Camshaft retaining plates for use in timing the GM High Feature Alloytec V6 fitted to the Commodore and Captiva.

From the initial production of the HFV6, there have been four timing drive systems. To accommodate servicing the various timing drive configurations, two different sets of camshaft locking tools have been introduced.

​Failure to use DM11-A1843  can result in incorrect timing, leading to engine damage. 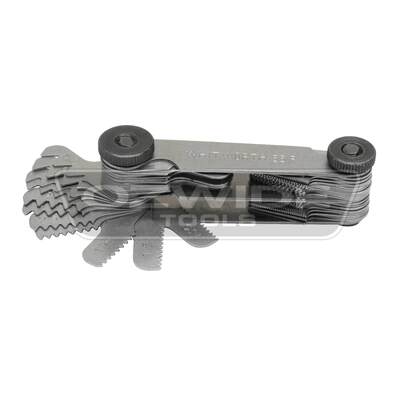 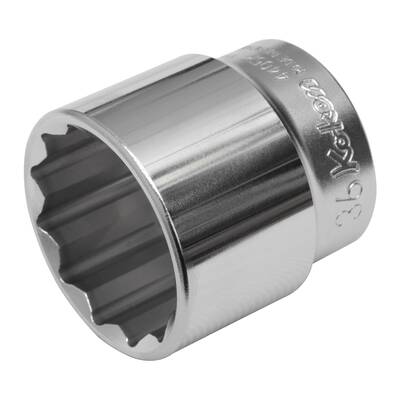 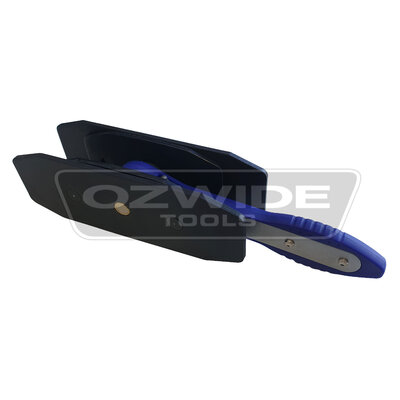