Unlike a traditional clutch, the release bearing in this system is locked into the pressure plate and fixed to the release fork. For this reason, the transmission cannot be removed in the usual manner. It can be separated from the engine only after the pivot pin of the release fork has been removed. 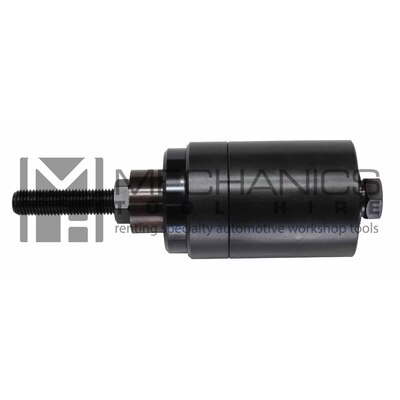