To remove valve springs and valve stem seals on the vehicle without taking the head off!
Works great in narrow engine bays where space is tight. Huge time saver.

Suits European, American and Japanese cars. Such as Mercedes Benz, BMW, Volvo, Toyota, Mitsubishi, VW, Ford etc.
Especially suitable on BENZ V6 Engine and BMW V8 Engine. May not work on some S63 engines due to the lower sitting engine. 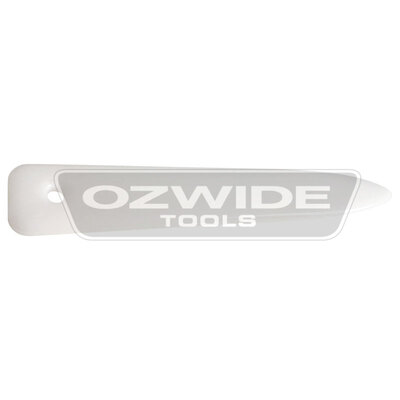