Used for Fuel injector rail removal on the Hitachi direct injection systems on the 3.6L SIDI V6 and 2.0L Ecotec.

The fuel rail and injector assembly used on the Hitachi SIDI system on 2010 LF1 3.6L V6 and LAF 2.0L ECOTEC has two seals on each injector, and these seals are installed with very tight tolerances.

NOTE:
Once the engine has been run, injector and rail removal is very difficult, and the assembly must be removed as straight as possible to prevent the chance of damaging an injector bore in the cylinder head, or to the mount assembly.
Each mount assembly contains an isolator, and cannot have any force applied to the mount for removal.
DM11-A1531 installs in place of the mounting bolts, and reaches under the injector rail near each mount location.
The hand wheels on DM11-A1531 at each mount location are tightened evenly to un-seat all injectors evenly, preventing damage to the injectors, cylinder head, and rail mount assemblies.

May also need to use in conjunction with DM11-A1945 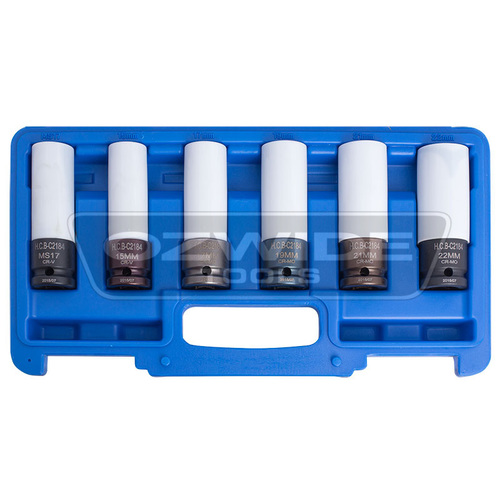